Below you'll find everything you need to know about the band, band members experience & bookings.

There's also multimedia examples, images, graphics, audio & suggested logos for the band. Feel free to use any of these items for social media, web and print promotional materials your venue typically creates.

To book Matt Zajac or to get more information please contact him at:

Matt has been performing professionally for 25 years but his interest in music goes much further back. Matt got started on his parents Beatles Albums but Matt's tastes are eclectic if anything. Citing influences such as: Aerosmith, the Black Crowes, Rolling Stones, T. Rex, Bowie ,Janis Joplin, & Pink Floyd but also enjoys everything from John Coltrane & Robert Johnson to The Cramps and Black Flag. Matt\'s a well-seasoned musician who plays multiple instruments and has a wide range of experience from the many bands he's been in.

Matt's been in bands that have toured regionally and nationally. He\'s played venues from the famous Whisky a Go Go on sunset Blvd. to local legends such as the Channel, Axis, Bunratty/'s & The Rat.

You can currently catch one of Matt's shows in the central MA/MetroWest areas,as well as regionally across New England.

Matt also provides Instrument Lessons. Check out his Lessons page to get details

Here's a partial list of the venues we have played. Feel free to contact them and ask about our shows and professionalism. Every venue we play asks to have us back. 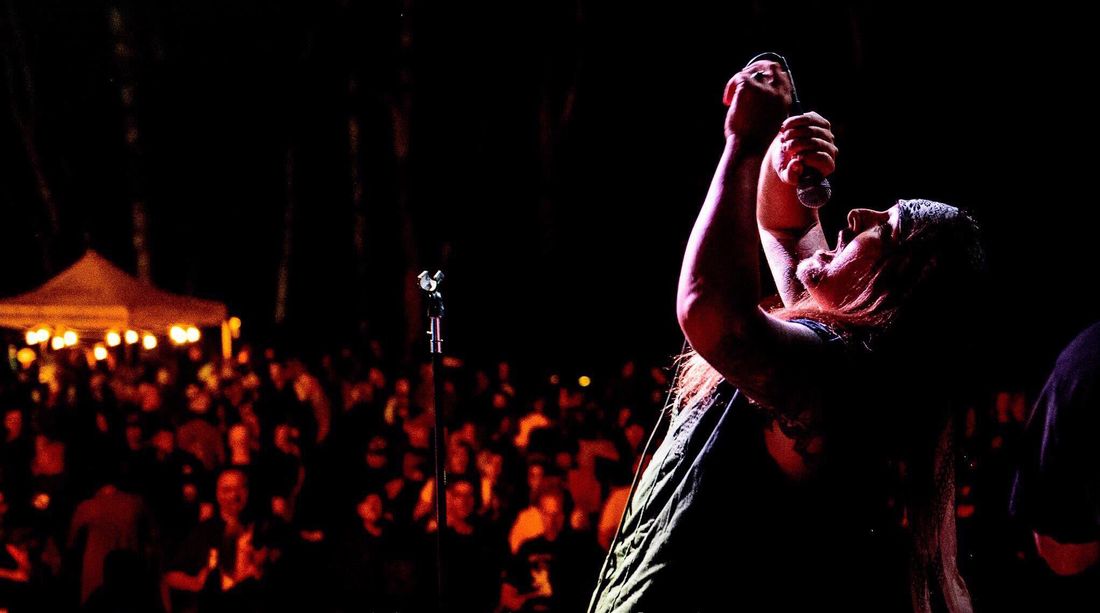